Dan wrote: “Recently I started a new job and found a coworker very attractive, however I came to find out she’s married so I was perfectly fine with keeping it professional. After a couple weeks on the job this coworker asked me to lunch and from the moment we sat down there was an instant connection, at least on my side. We’ve now gone out a couple more times and the attraction is strong as ever. I’ve always considered myself a ‘good and moral’ person and this of course flies in the face of that. Nothing physical has happened minus some hand and arm holding, but I’m very torn right now. Obviously I really like spending time with her, but I’m also not interested in some affair and potentially breaking up a marriage that also involves a small child (younger than 2).”

Liz says: First I want to address this statement: “I’ve always considered myself a ‘good and moral’ person and this of course flies in the face of that.” Finding yourself attracted to someone who happens to be married does not fly in the face of decency. We are human beings, primed to be sexual and emotional, and nature doesn’t give one iota about man-made, institutionalized social constructs like marriage. In other words, simply being attracted to someone who happened to participate in that social construct doesn’t make you a bad person.

That said, how one acts on these feelings can give others reason to judge one as ‘immoral’. A spouse who continually lies, deceitfully maintaining an affair with no intention of living authentically, gaslighting their mate who sees evidence of the affair, not giving a flying fig who they hurt in their quest to remain adulterous, would most certainly be judged as lacking decency and a moral compass. Now compare that to an unhappy spouse who finds themselves attracted to someone good for them, someone more compatible than their mate whom they married when they were too young. This spouse and the new person fall in love, and instead of having an affair the spouse moves out, starts the divorce process, and starts a new life. Context matters. How people behave when they find themselves in these situations says a lot about their character.

Note that I focus on the married person, not the single person. It is always the responsibility of the married person to maintain the marriage and not let others in if they are happily married and have no desire to divorce. If a married person has an affair, it is the married person’s fault, and it’s ridiculous misplaced anger to put it on the “home wrecker”.  Someone else can’t “wreck” a home that was happily intact. The single person didn’t make any vows of commitment, the married person did. When I was in high school, my boyfriend my junior year cheated on me with some other girl. Did I get angry with her? No, she wasn’t my boyfriend. I talked to her, we discovered some of his lies, and then we confronted him together. My point is, it is up to your married coworker to put up the healthy boundaries in order to maintain her marriage, if that is what she wants.

Which brings me to another point. Affairs are bad. Dishonesty in order to simultaneously keep your spouse and another secret relationship is wrong. So since you don’t want to be her “side dish” you also have the power to put up clear boundaries. If things progress the way they seem to, tell her (before anything sexual happens) that you have no intention in having an affair, especially because you know they have a child at home. If it isn’t the real thing, if you two aren’t falling in love but are only in lust, then it isn’t worth it. The end result can only be everyone getting hurt. That small child deserves a fully plugged-in mother, not one who is running off to sleep with someone and staying late at work to be with you instead of being home to love and care for her family.

If it is just a physical attraction, which I suspect because you don’t share any details on how much you have in common or say anything that people falling in love usually do, then it would be wrong to continue getting lunch with her and being alone with her. That “innocent” hand-holding you mentioned? Not innocent for a married person to do. You can be the first one to put up those boundaries. I know it sounds easier said than done, but it can be done. Tell her you won’t be alone with her anymore. Do whatever you can at work to distance yourself. Out of sight, out of mind. You would be saving yourself and everyone else involved a lot of heartache. 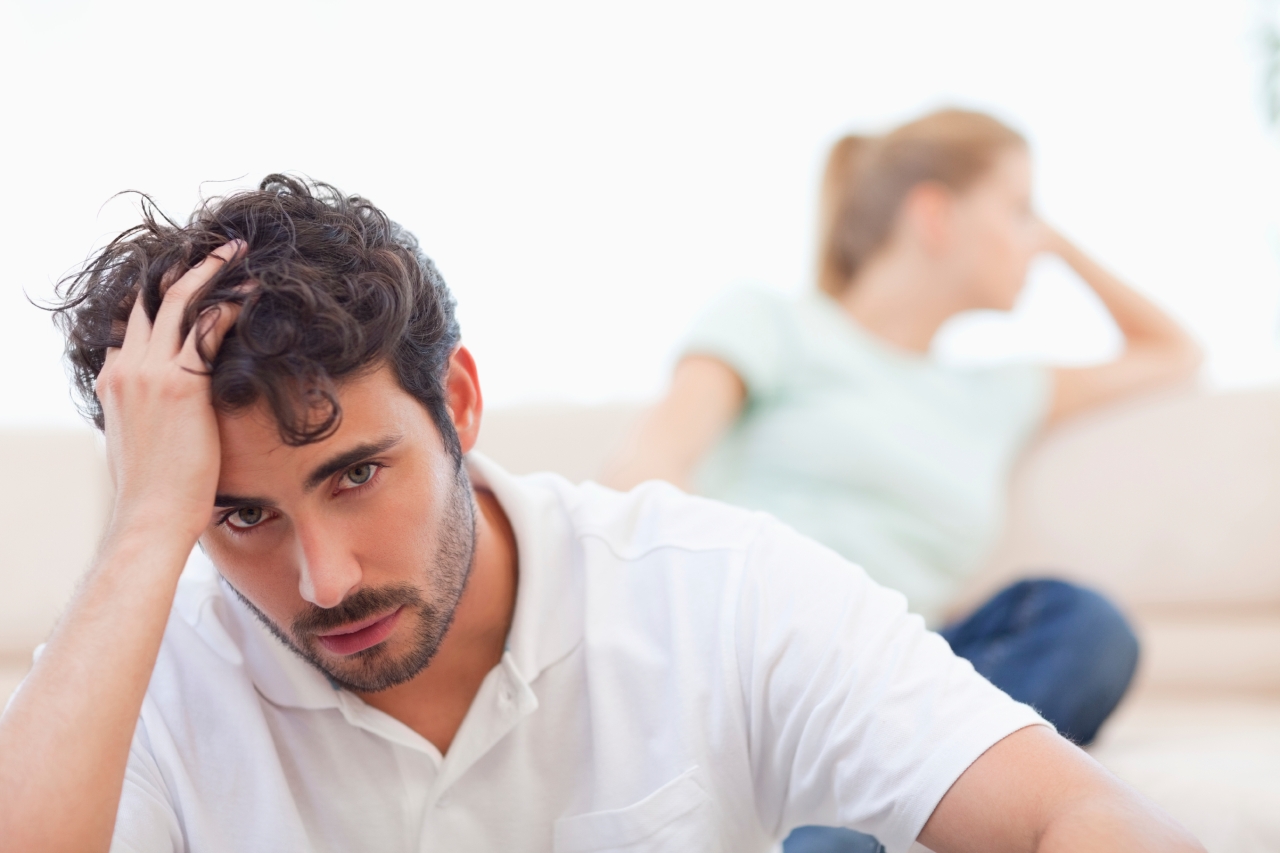 2 thoughts on “He’s Attracted To His Married Coworker”