David wrote: “You seem to dispel a lot of myths about sex that constrain people. I was wondering if you had any thoughts on the alpha/beta binary and, to a lesser extent, the dom/sub binary. This is specifically all within the bedroom.

I guess the biggest concern about alpha/beta is whether being conscientious, not being in the best shape or having the best gentials, and maybe having mental health issues that can mess with the pace of sex all force you into a particular role or script, or lower a man in the eyes of women in the bedroom. I’m not trying to paint women with one brush but I definitely feel like the pressure is on me in the bedroom and I don’t know if it shouldn’t be or I’m just inadequate. I wouldn’t want my partner to be less demanding if that means she would be less attracted or interested in me.

It seems like in every sexual situation someone needs to be holding the reins and someone else needs to be following. Personally I get really stressed if I’m running the show, but I still enjoy it a lot more. I’m just worried that because I have trouble being dominant that somehow I just “am” a sub. I don’t like giving people too much power over me anyway, I’ve dealt with abuse in the past.”

Stop worrying about playing a role in your sexual encounters. Be yourself, but also maintain an open dialogue with your sex partner about your desires and concerns. One partner being dominant over the other is not necessary or expected by most people. However, I think some women say they want a man who “knows what he wants” and “takes charge” but what men hear is “Women want guys who will tell them what to do and never question anything”, which is then confused with “Women only want sex partners who will be dominant and spank them during sex”. What those women are actually saying is they want men who aren’t immature and wishy-washy about their feelings, they want a man who will ask them out instead of being flaky or worried too much about it. They don’t want time-wasters, they want go-getters. This is different from taking on a dominant role in the bedroom, what the ladies are usually referring to is a man’s behavior outside of the bedroom.

Of course, all women are different. Some women, like the aforementioned ones, prefer “Alpha” males, while others are more drawn to “Beta” dudes because they find their introversion or shyness sweet and sexy. Don’t mold yourself after a role you think most women want, own who you are and you’ll attract the right ladies.

You mentioned “mental health issues that mess with the pacing of sex” but don’t specify if you’ve been diagnosed with anything. Perhaps you’re just referring to lacking confidence, but if it’s something more serious then maybe you should take time for yourself and relax/work on yourself/heal/etc. Instead of worrying about women and sex, live life and pursue your passions/hobbies/education/etc and it will all sort itself out in time, especially if you’re getting professional help. The fact that you also mentioned having dealt with abuse in the past means you probably should be receiving professional help if you aren’t already.

We all sometimes just need to be alone for a while instead of pursuing casual hook-ups or serious relationships, and there’s nothing wrong with that. Take care of yourself so you can be the best version of you possible when the right woman comes along 🙂 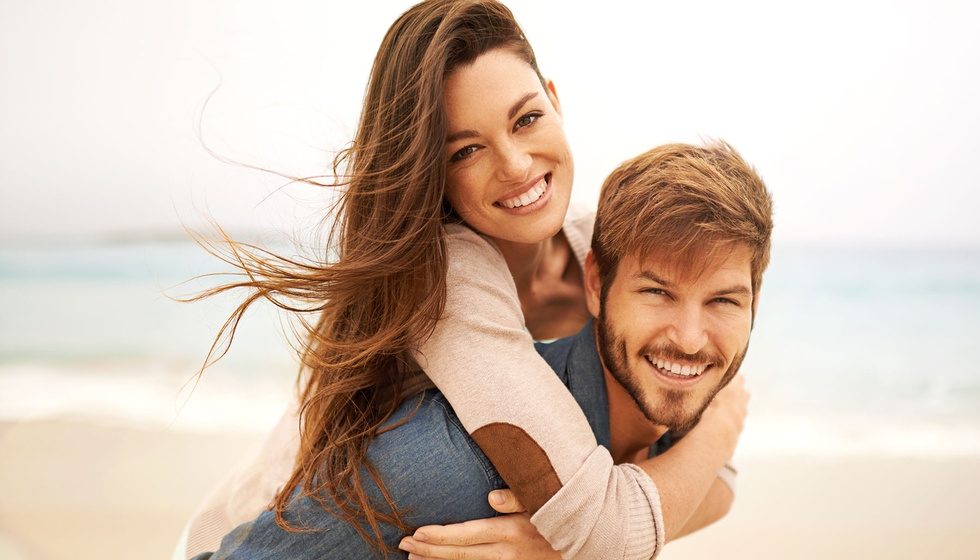